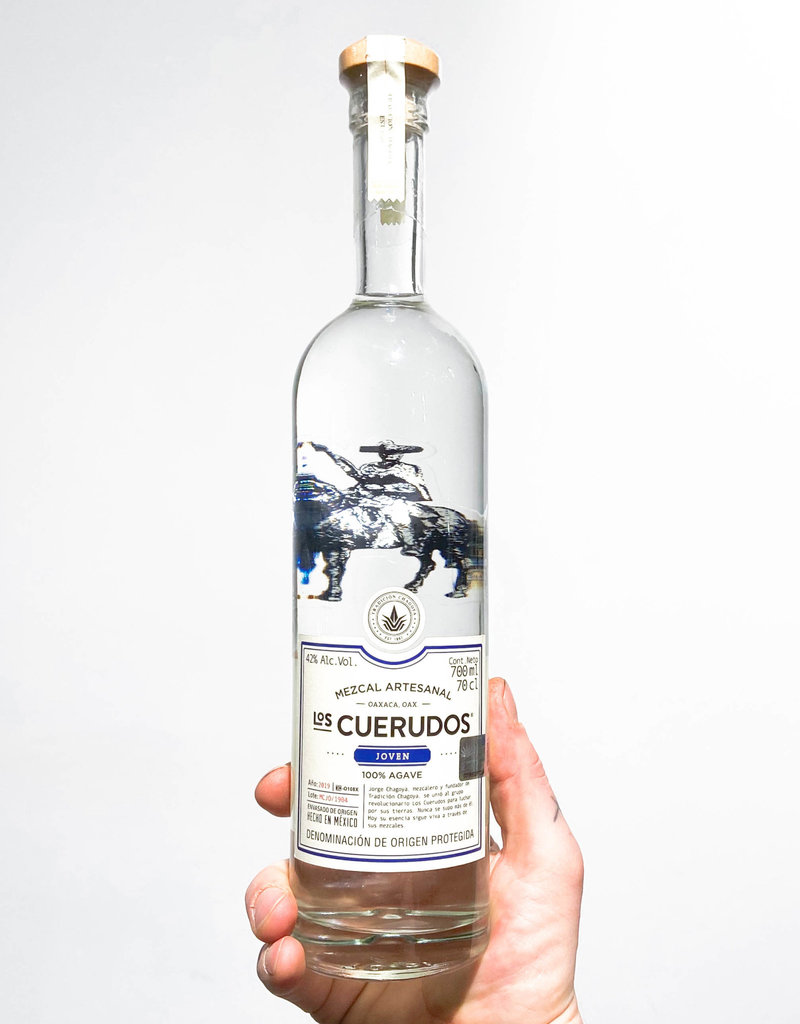 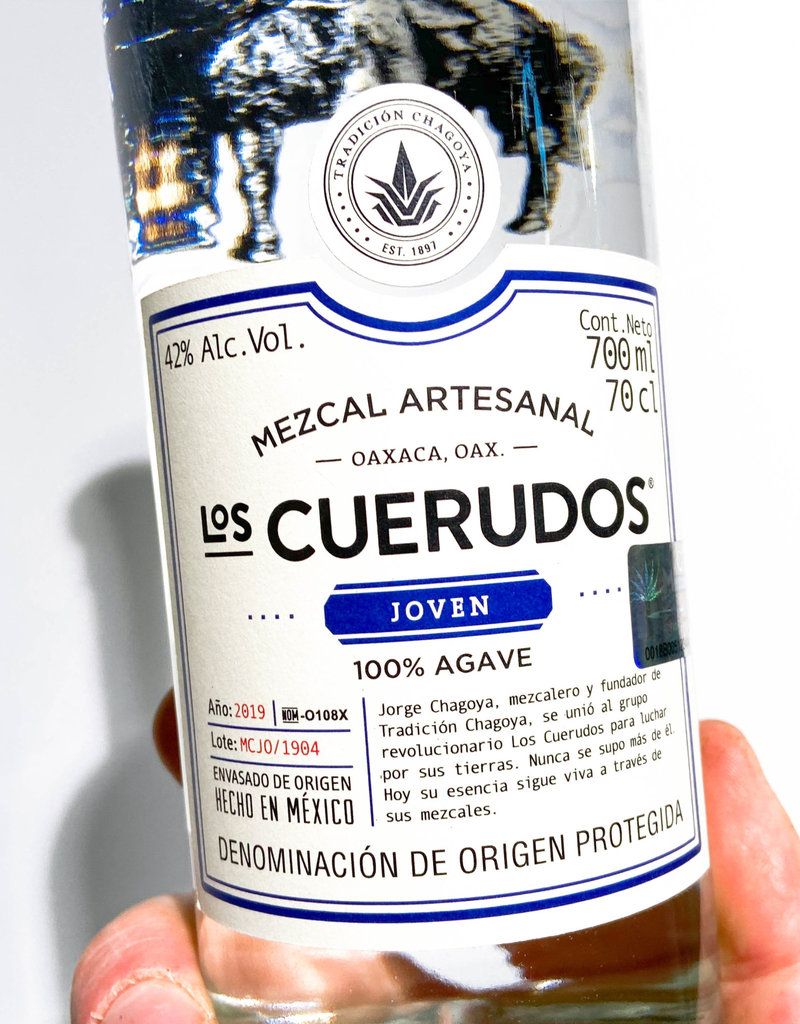 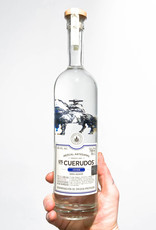 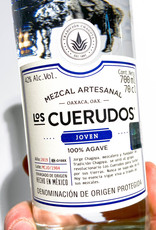 Los Cuerudos Joven is made in Las Margaritas, which is mostly surrounded by jungle, giving the agave a unique musty flavor not found in other mezcal.

"Los Cuerudos" were an armed revolutionary group from the southern highlands of Oaxaca. They were named for their custom of wearing flashing leather jackets. Jorge Chagoya, the first link in the "Tradicion Chagoya" that includes Los Cuerudos and Donaji Mezcal, became the primary producer of mezcal in the region at age 17, and he joined the Los Cuerudos army to defend their lands from rival soldiers. Five generations later, his family still owns their land and they are still making mezcal. This is it.

Add your review
0 stars based on 0 reviews
Add to wishlist / Add to comparison / Print
Please accept cookies to help us improve this website Is this OK? Yes No More on cookies »
← Return to the back office    hello hello ... we are a plant shop and do have a beautiful jungle to choose from, at the shop, we do (atm) not sell plants online... pay us a vist, see you soon ! Hide